So my jam game went well! Good feedback, I stumbled onto a fun idea, and the setting has some kind of gravitational pull for me. So, I've decided to make it into a little game.

Now, I figure best way to start is by divining what I thought went well, and not so well with the jam version:

Overall the response is good, and I have plenty of ideas. More importantly I can pretty easily 'see' what I need to do in order to extend/improve the game, and the coding/refactoring required isn't that hard. So here we go! Let's make a game. 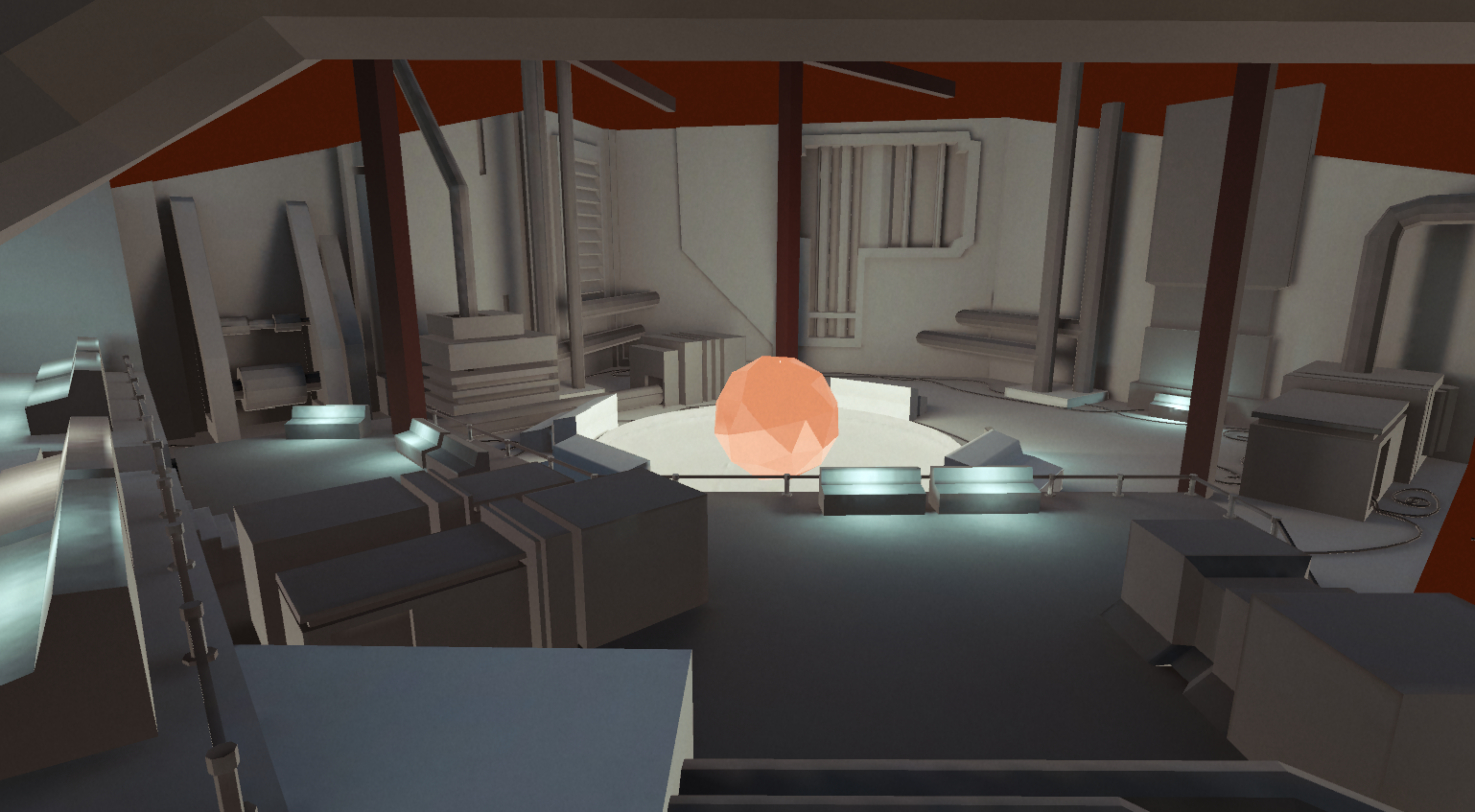