A sneak peek at what's coming 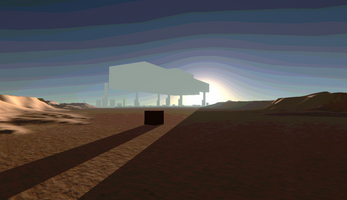 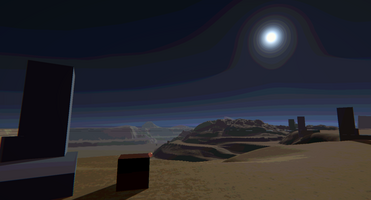 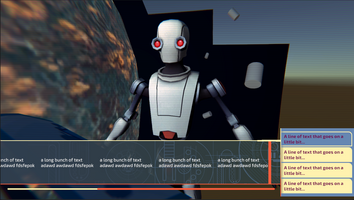 Hey! So been pretty hush-hush so far, but I'm in the early days of turning Maintenance Day into a fuller project.

I was already hoping to get some story elements into the jam version, but that was too much work for the jam, so instead I shelved it. With the game coming out as well as it did, for me I had a strong mental picture of what was next:

Out of those, the only major block of work is the story player, which as of typing is in a really good state. I've contacted an artist to do some concepting for the character you'll talk to, & the project bible is well under way.

Now, for the sake of keeping the project manageable I won't be talking much of what's to come, or when the game is hoping to release (mainly as I've got actual work work to not screw up)

But here's a sneak peek! Fingers crossed it won't be too long a wait.

Get A Day of Maintenance (Jam Version)

A Day of Maintenance (Jam Version)

A driving fix 'em up crane-operator game for 7DFPS