Working on the game's Introduction

Hey folks, another <insert time period> later, and another devlog for Day of Maintenance. In this one I'm gonna talk about the tutorial/introduction for MDay following the first playtest build.

Getting together a build is always a trial of stress - especially the first major one you send out to friends. With this "first" (there was already the jam version, and feedback from folks as they started working with me on the project) there's 100s of things that can go wrong, or be misunderstood. So it's best to narrow down your focuses to a few things;

Going into it, I was expecting to hear loudest about the following:

Now because I had some time (it pays off to leave dead air before your build), I worked to counteract these issues, taking some initial steps to make the introduction a bit gentler:

I thought those would help, but of course knew it wouldn't be enough as there was plenty detail left unspoken. Here's a snapshot of how the intro area changed: 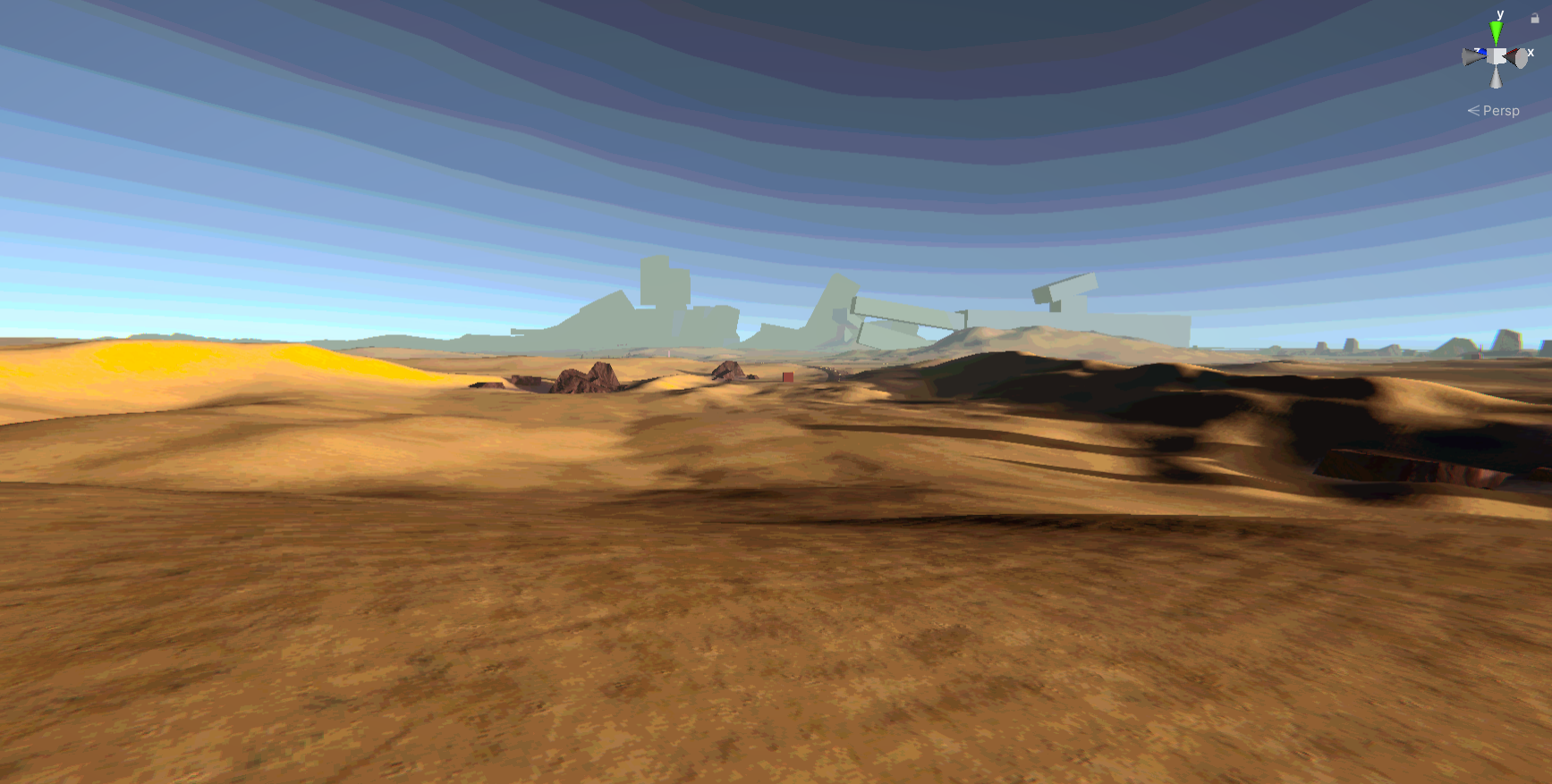 View from the starting point after some terrain changes, before adding props around the site. 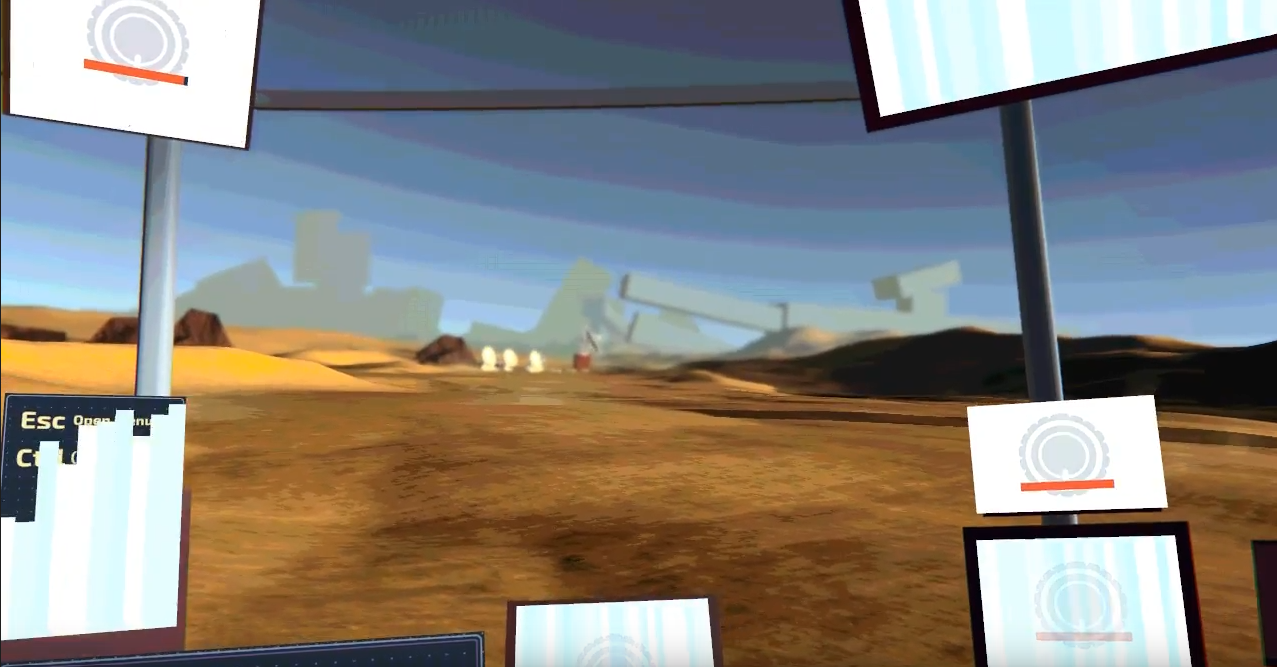 And after some changes, from the view of the truck as you approach, terminals all flickering into life.

What came out of the test was kind of what I expected... AND MORE!

This is one of those backhanded-compliment moments when doing your first tests: it's good that people are having so much trouble with the game, as that means I'm finding issues with the tutorial now. Not when it's 5 minutes after release, with a wave of "I don't know what to do am I dumb? :C" sad comments which break your heart.

Following the feedback (after getting over that emotional bump of "damn this game could use some work huh?"); the next hard moment is diagnosing & properly noting the issues they're facing.

It's something that I think I'll always be working on, as there's all sorts of ways of writing feedback, but here's a play-by-play of how I'm approaching it:

The end result should be a big ol' document of problems & ideas, from which you can then make a new set of tasks to do once you (as a solo dev/team) agree on to implement.

To note: there's 10s of ways to solve any problem; but with a Tutorial, I believe you want the most easy-to-understand solution for the player - this may not be the easiest to code though, so be prepared to throw some hours into it.

Ok so this introduction IS OBVIOUSLY A COMPLETE FAILURE. Now how to improve it?

As of typing, I'm taking the approach of "use what's already in the game to instruct the player, and turn off what isn't needed", which is translating to:

Further down the line, we still need to tackle some further problems:

Getting into the Tutorial headspace

Before wrapping up, I wanted to write some ideas on how to get into the zone for doing tutorial stuff - by no means have I "cracked the code" of doing so, but they've helped a bit:

No matter what, you will always be too close to your game: one slip-up we had as noted above was that introduction doesn't tell you what you're doing or who you are. Now me being the dev on the project, I was like "wait that's not right, we say you're fixing stuff, right?"

ahh, right, yeah that's a little unclear. Some text that means something to you won't get across all the information to the players - you know all the context for the game, they know nothing. Much like a good first paragraph for a short story, you want to get across:

To get there, it's almost like trying to explain a shitpost to a friend who isn't online: you need to somehow summarise what the shitpost is, what the joke it's riffing on is, and what the context is, all without ruining the joke (which never happens, you almost always ruin it by explaining it)

To finish up - the tutorial isn't done, not by a long stretch (I'm expecting more issues to pop-up when the next build goes out). But hopefully this helps other devs when tackling their own introductions.

Get A Day of Maintenance (Jam Version)

A Day of Maintenance (Jam Version)

A driving fix 'em up crane-operator game for 7DFPS