Going into that jam, I had three ideas that were on my mind:

What happened after the theme was revealed was kind of like a perfect storm for me - I was already pent up with energy ahead of the jam there was a lockdown in full tilt here in the UK, & I wanted to prove something to myself (Oh yeah: and the theme really clicked with my ideas going into it) 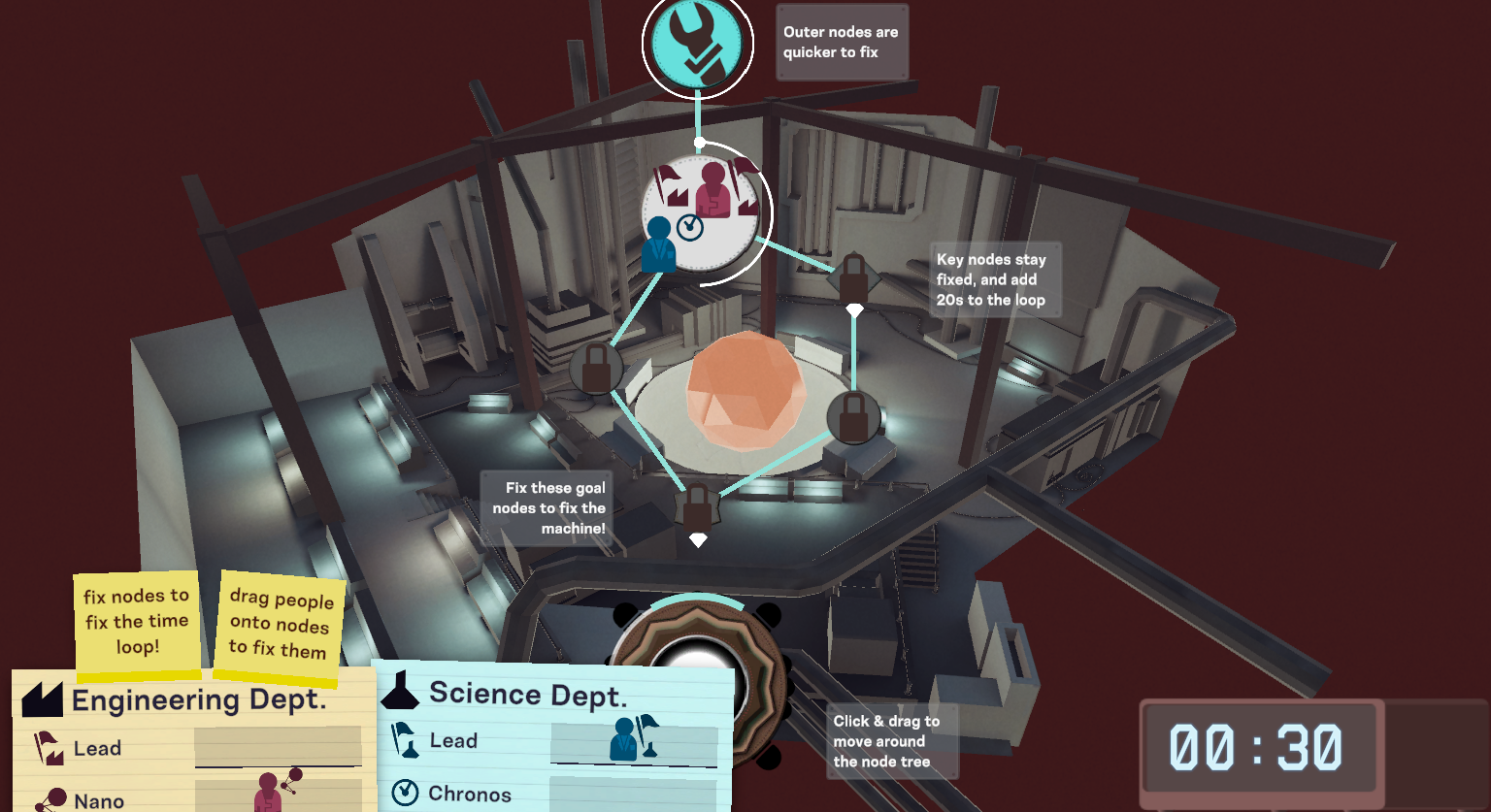 Even just a year later I'm looking back at that jam & the following development of "Stopwatch" as a real chapter point of my life so far:

I managed to take an idea,

crack it in a prototype in 2 days,

get feedback from people playing it that this idea does work, you're not just a crazy person;

then I spent the next few months realising it into a videogame (with the gracious, expert help of Freya, Rowan & James).

And now, I have a videogame: 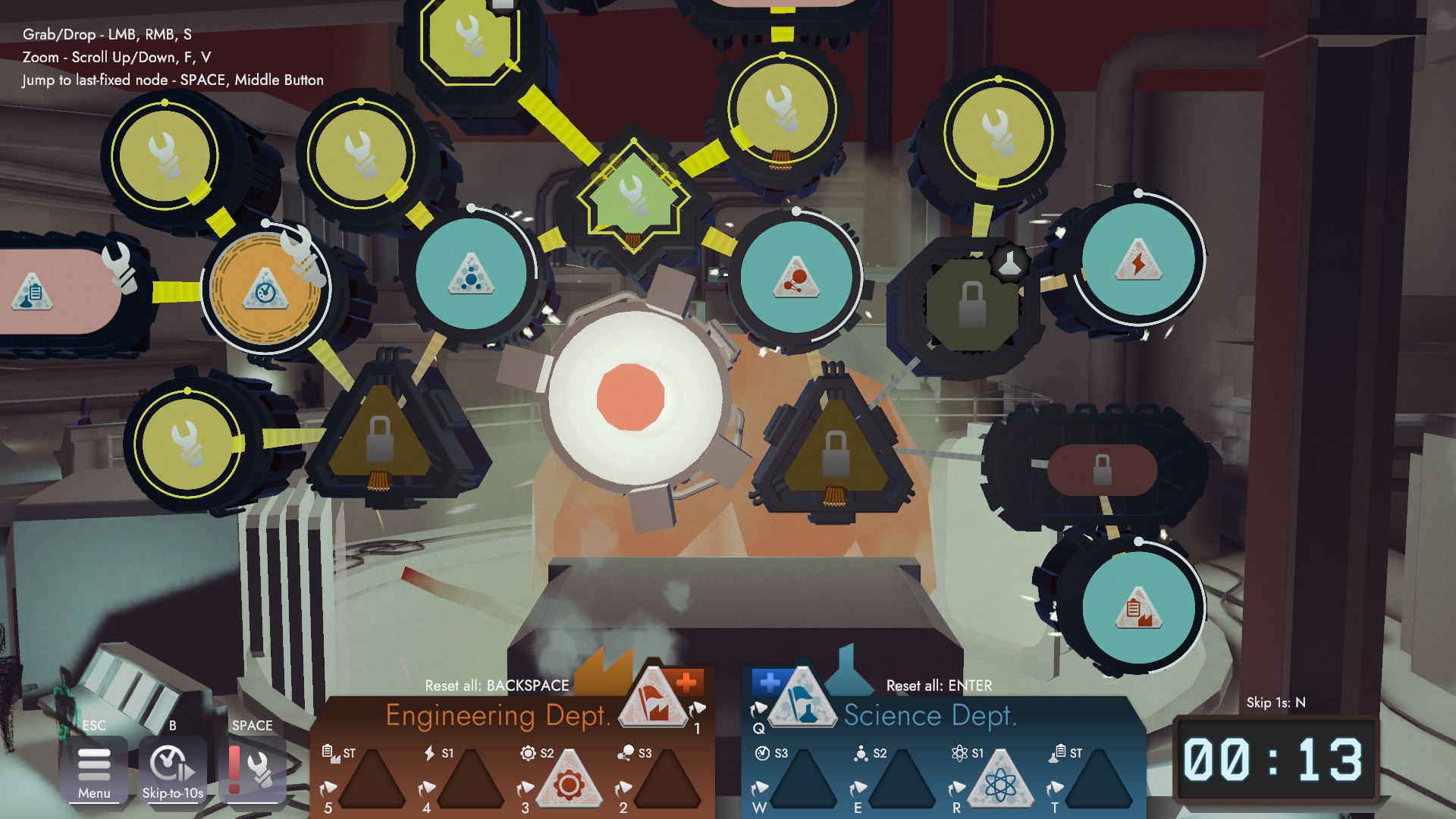 and it's not a mess. it works, it looks good, and it's got a world you can imagine being in. A piece of work that I feel is valid enough to charge money for, what the hell is that?

Thinking back, the full game kind of just... came together somewhat easily? I had the basic mechanic for the Jam done, & I ended up immediately ideating a bunch of different ways of twisting the core mechanic around:

Which when you think of it: they all inherit the same "a token adds X value per tick" code (which again, I already did that in the jam).

Then extrapolating from it, I got my core thesis for the entire project as a whole: each group of levels adds a node, explores variations on that node (getting meaner with each level), then as I get deeper into the groups, you keep mixing/matching the node types. From there, I can inject snippets of story using Ink which feeds your imagination of being stuck in a room with a broken time machine.

(None of what I just said is groundbreaking btw. Throughout making AFL I had a distinct feeling that all of what I was going through was pretty classic puzzle game design; taking one simple mechanic then twisting it into new variations, adding some story elements, making the set dressing all pretty) 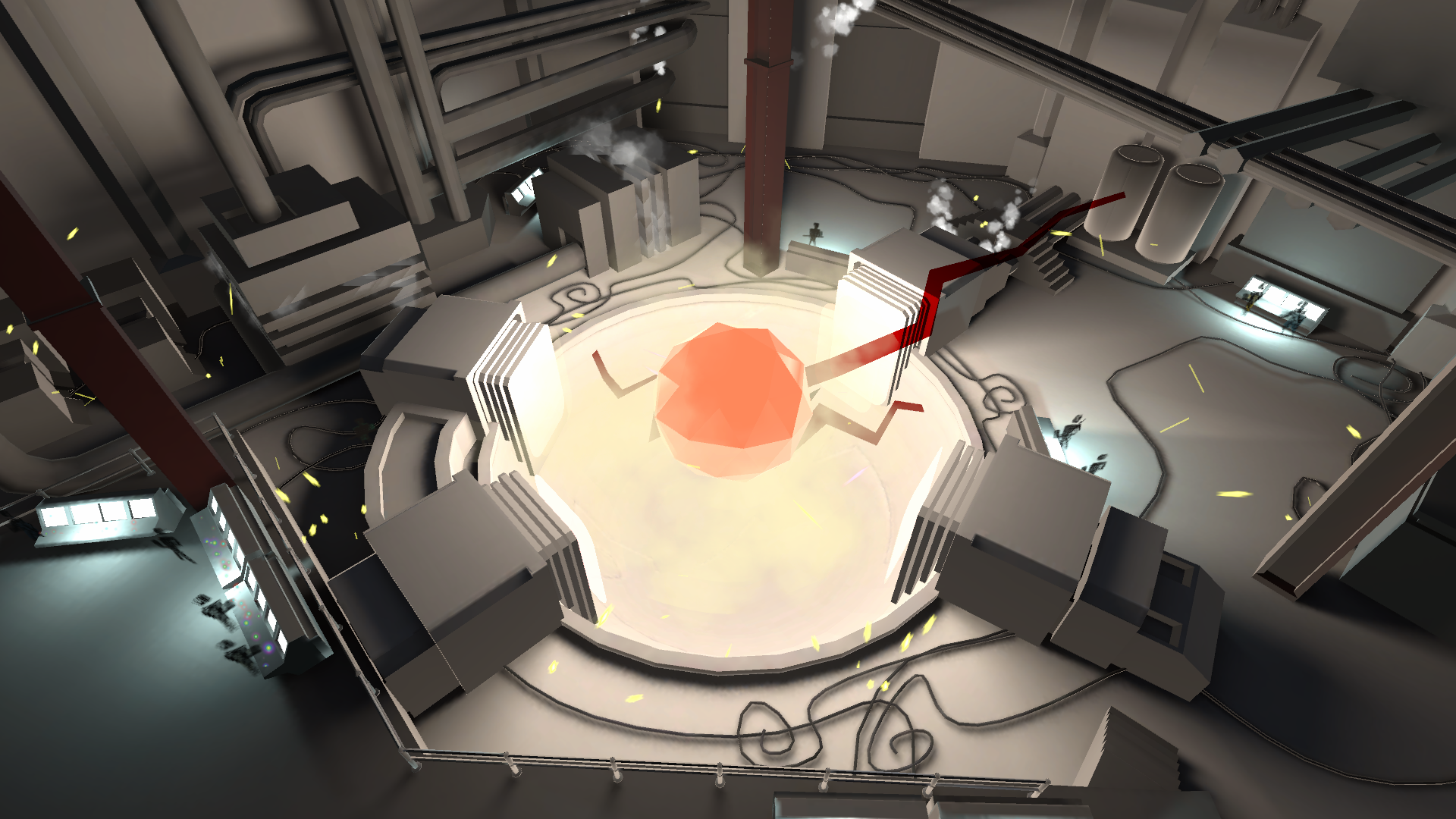 ...of course, I'm now at a point where I can easily forget how arduous parts of the development were.

One thing I'm especially in two minds of, was that I crunched hard on this game. It's not something I want to promote to anyone else with their personal projects.

working 11 hour days on your own project for 2 months, doing a thing you've been yearning to do for years, with a Pandemic raging to give you the excuse to not have any FOMO on whatever "normal" people do for fun...

well, it's truly an experience I'll hold onto for a long, long time. 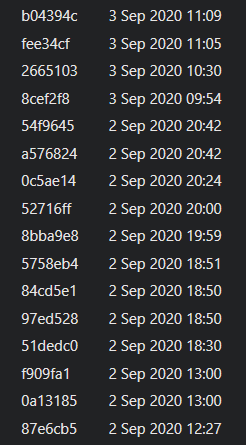 That isn't to say that experience was free.

One emotion I deeply remember feeling coming out the other side of releasing the game,  and after releasing on steam, was revulsion.

At the idea of touching the project files ever again. Not even wanting to open it in file explorer, let alone getting Unity Hub open & seeing the name in the project list.

That's what crunching hard on your own passion project does - & I think that's the main reason why I don't want to promote that above all else, as absolutely hard as it is to not  do so:

But the end result (at least for me, in the first 6 months since releasing it) is being incredibly sick to your gut of wanting to ever touch it again. Which sucks.

so... don't do that. Give yourself some time to breathe. Yes setting a deadline for yourself is important, & it's also important to hold yourself to that deadline, but not if it causes you to need to throw every waking hour at a project.

push the deadline away a month or two to get that time to rest. It's worth it.

Anyway, this post was a result of a real bundle of emotions since putting AFL into the Queer/Palestine bundles, then seeing the numbers go up, up 'n even more up.

I'm not quite sure what I was expecting, but I guess I expected what I've been seeing the entire year since I finished the project: no-one buying it, nor reviewing it, just clicking on a store page that doesn't even really sell the game that well then moving on.

a game I put so much effort into, fading away.

(except not really because that's not how the internet works, and because of digital storefronts, the one exe can keep making income forever with some maintenance here & there, but you get what I mean) 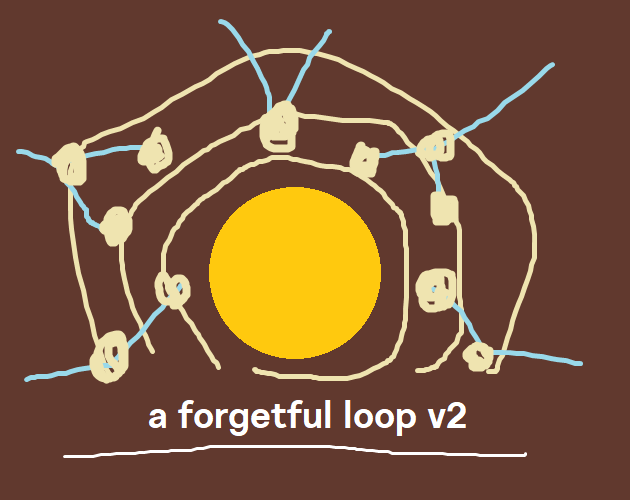 I'm not writing this post to garner sympathy or pity. I'm lucky in that I wasn't depending on this project to sell, and to be honest even selling the 30-some copies in the first few weeks of release was pretty damn euphoric. I almost don't quite know what the point of this post is - I guess it's to put these moods into a box & finally pack them away for good.

At the end of the day, I think the biggest lesson I've learnt (amongst the  other 1000) is one that so many people have already said about making a weird little niche creative project - you gotta make it for yourself above anyone else. So long as you enjoy it, are proud of what you made, & put some sweat 'n tears into it, that's enough. (But y'know, don't break yourself into pieces trying to achieve it)

Right. Enough blabbering. Here's to 2021 & the future, taking another Jam project into orbit .

Having just discovered your game after getting it in the Queer bundle (and the Palestine bundle too haha ^^'), I'm so sorry to hear it hasn't done great, because it damn well deserves it! I'm totally engrossed, both mechanically and narratively.
I'm definitely going to try to get the word out about it, even if it's just to my friends :)

And thanks very much for the insight into your design process, and into your experience of crunch! I hope you're able to tackle future projects in a more sustainable way, and I look forwards to seeing more of your creative work!

Thanks for the kind words!

There were a couple main factors with the game not doing so well on release, namely that it didn't have any real marketing push other than "I tweeted a couple times a week". It also came together really quickly so didn't have as much time to build up steam as it were.

I'm pretty sure if it had some more outreach it could've found some folks, but atm I'm just happy people are downloading and playing it from the bundle :)