A sunset to wake up to 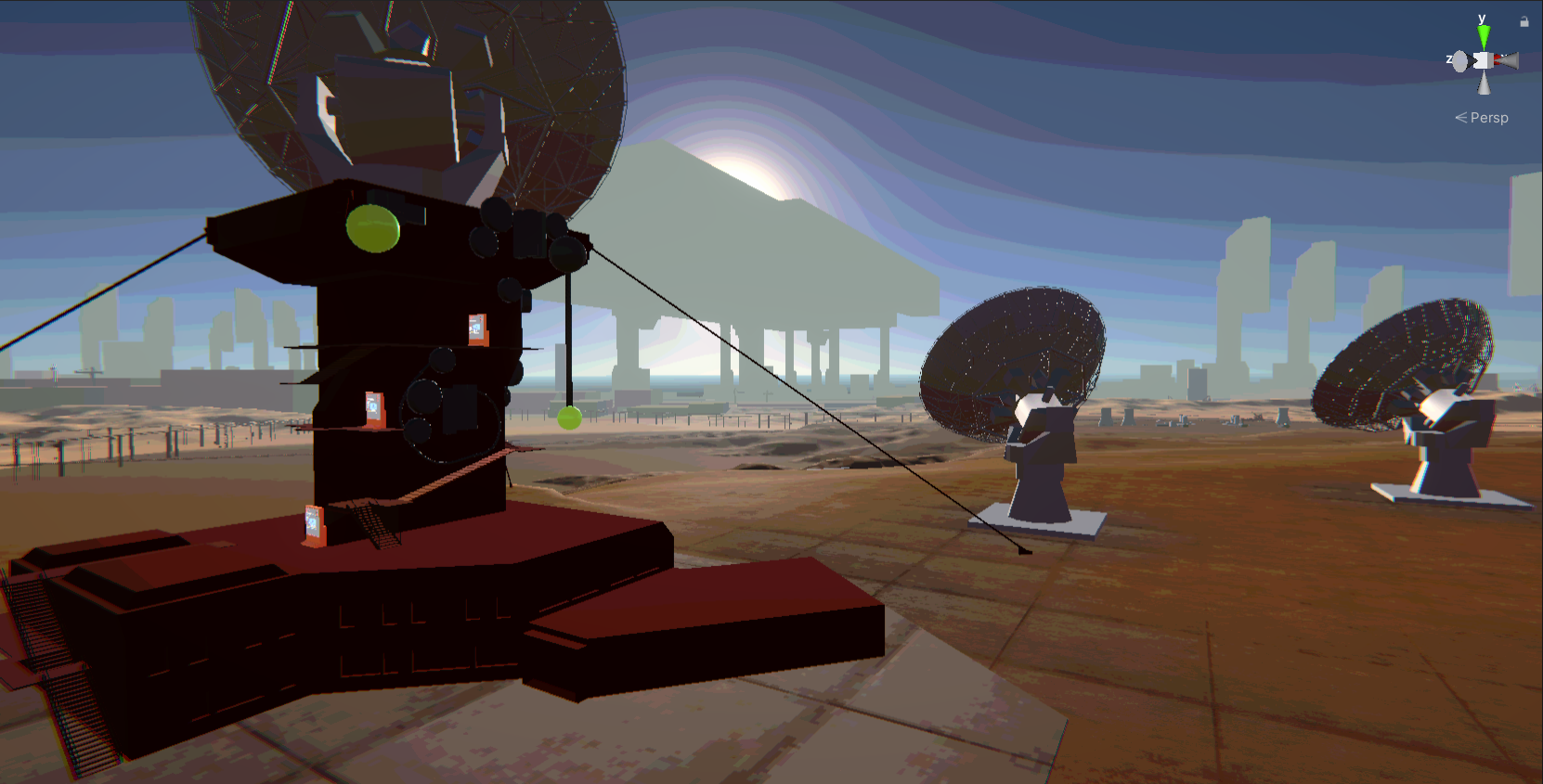 With some final strokes of the make-vertices-pen in blender, the site models for Act IV are done! There's still plenty of little details I'd like to add of course, but I gotta constrain myself if I want to finish this weird mixture of a game.

On my kanban I have a list of little art tasks to do, but there's one final major task to clear before the main art pass is basically wrapped on this project - revisit the MSSIRT a 4th and final time!

After that's done, this game will have tipped over into the final stages of polishing it off, fixing bugs, doing small tweaks to existing assets, rather than adding to it any further.

Who knows anymore. Anyways, this was a small update to keep y'all posted. I've set myself a date to to another full-playthrough of the game, so after that I should hopefully have my final tasklist to wrap it all up with.

Coming shortly after that will be another update for the demo build, so look forward to that! It'll be basically a whole new game compared to the previous build.